Time to smoke a Peace Pipe 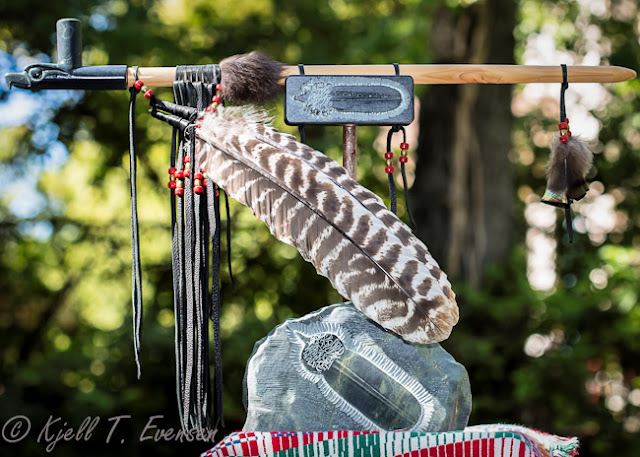 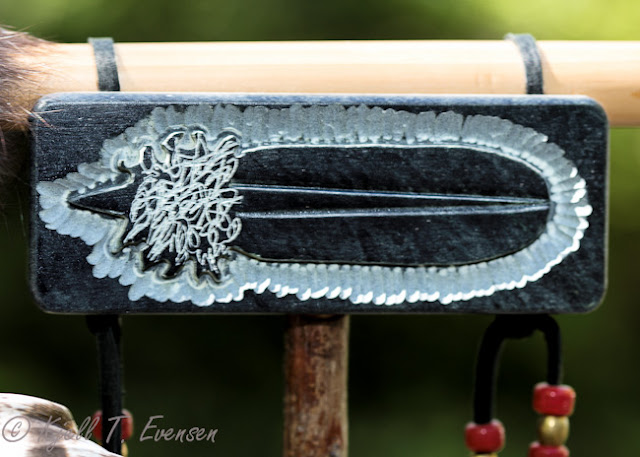 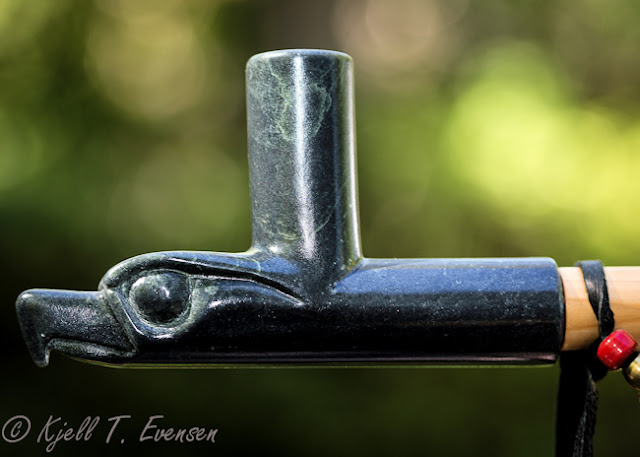 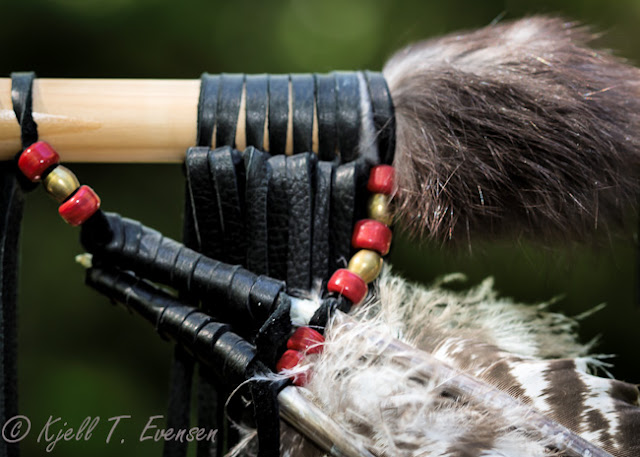 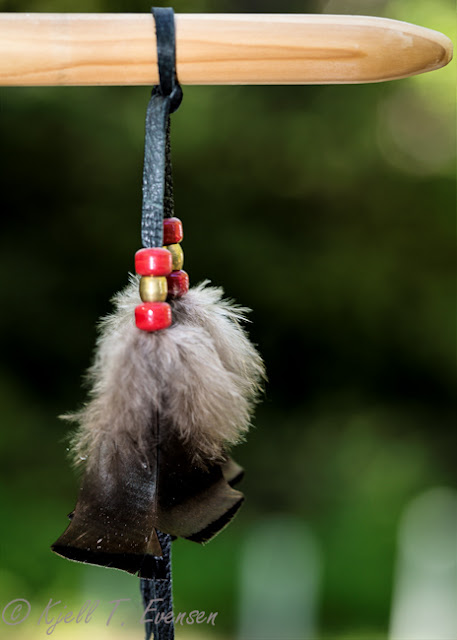 This stone peace pipe was hand carved by David Parker in 2009. David is an enrolled member of Eastern Band of Cherokee. He traveled extensively in his youth, and when he returned home, he discovered he had a talent for rock carving. David's sculptures have won awards and have earned him national recognition. David attributes his interest in Native American art to his grandfather, who carved wood, and grandmother, who made baskets.
http://www.greatsmokiesart.com/crafters1.html
Posted by Kjell T. Evensen at 7:00 AM

Copyright © 2009 - 2014
by Kjell T. Evensen,
the entire contents of
eyeofthebigdog.blogspot.com.